Life is a song!

The Cape Cultural Collective has three choirs with about 100 singers.  The choirs all reflect the central values of the CCC by including a diverse membership and singing in three languages.

The Rosa choir started in 2012 and has grown into a well-established and much loved choir in the City. The junior Rosa choir was formed at the end of 2015 and brings together more than 40 children from Langa, Manenberg, Kalksteenfontein and Hout Bay. The choir is as much about singing as it is about togetherness and youth development.  The Wesley Practicing School choir is the product of a partnership between the CCC and the school. It functions at the school and enters into joint programmes with the CCCs other choirs. 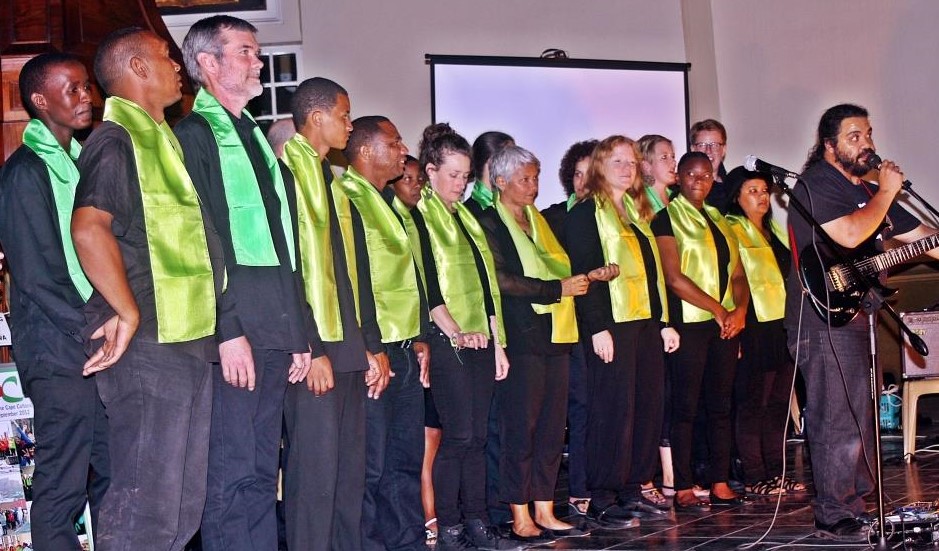 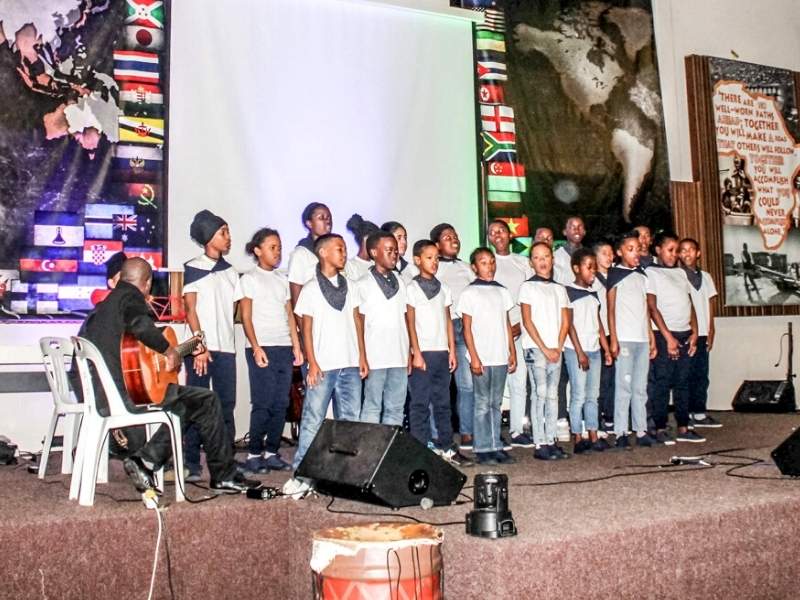 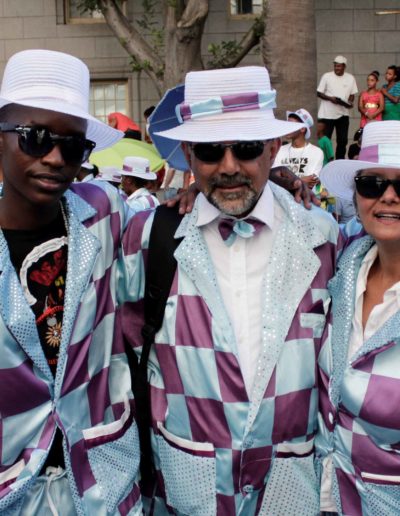 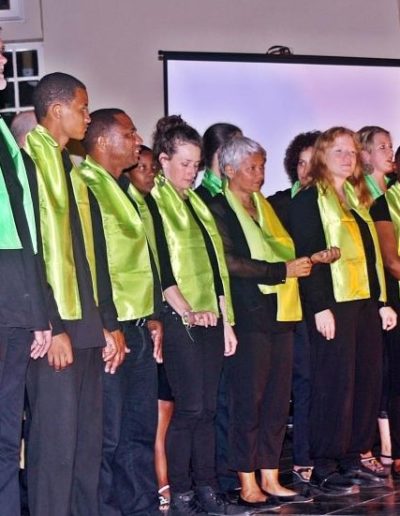 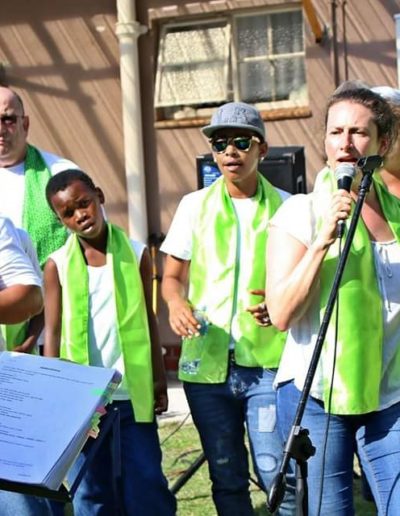 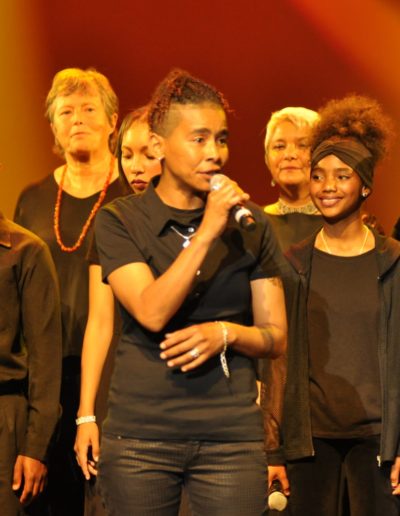 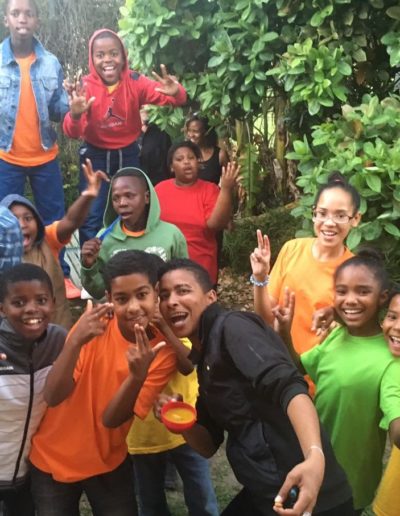