The Cape Cultural Collective has hosted regular monthly cultural programmes since its inception in 2007. The programmes advance the values of the CCC and include music, poetry and dance. A multitude of artists have performed on CCC stages over 13 years. The programmes incorporate established performers alongside emerging ones.

The CCCs first major theatre production took place at Artscape in 2017, in celebration of our 10th anniversary. It was a sold out show which prompted us to have another one the following year, during Heritage Month. In October 2019, the CCC partnered with the Imam Haron Foundation to host The Imam and Us, a cultural tribute on the life and legacy of the late Imam Haron, who died while held in police detention in 1969. The CCC has also participated in a number of other productions and events.

The Imam Haron Foundation is designed to deepen understanding of the dynamics of social injustice and communal oppression at the individual, group, cultural, religious and other systems levels. Done through the lens of unequal socio-political & economic structures that exist within South Africa’s contemporary neo-liberal landscape. 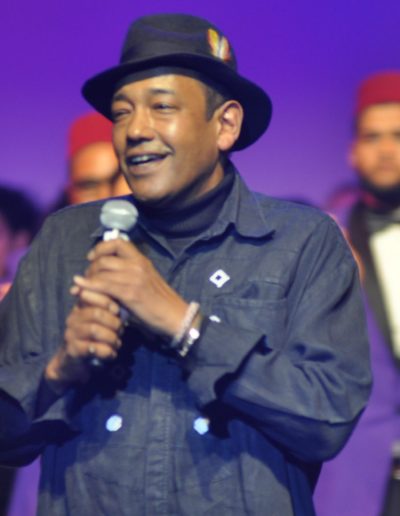 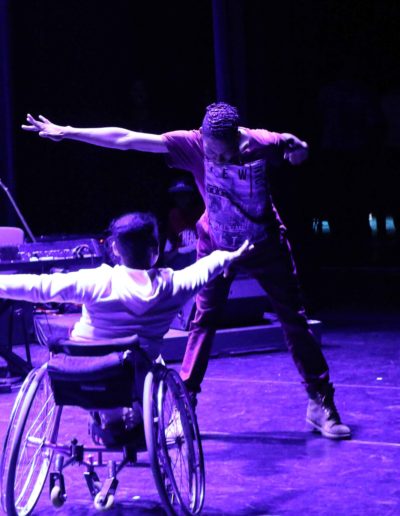 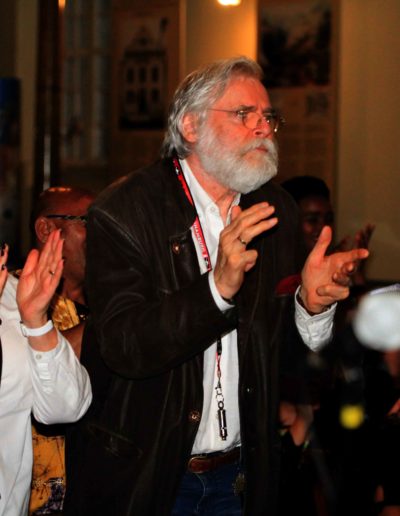 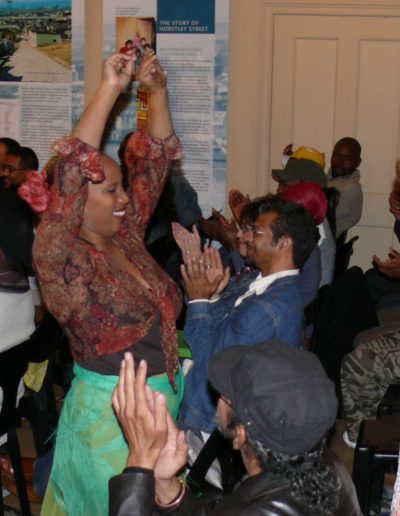 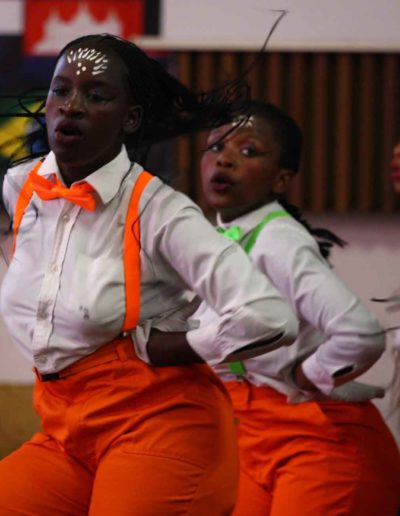